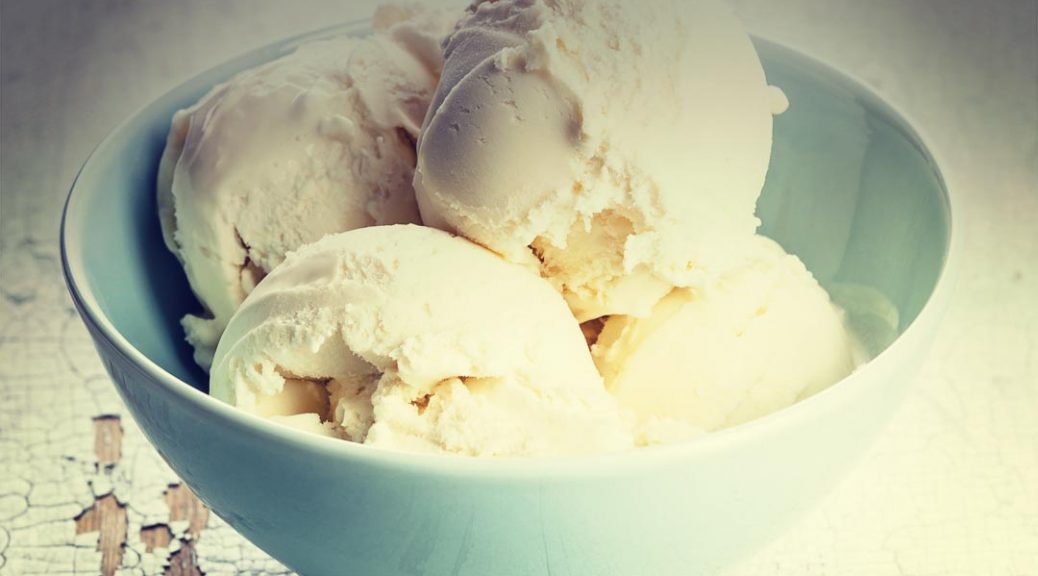 Walk down any baking aisle at the grocery store, and you’ll notice two types of vanilla on the shelf. The one with the higher price tag is vanilla extract, made from the seedpods of the vanilla orchid, which grows in the shade in tropical areas like Madagascar and Indonesia. The other “vanilla” is a much lower-priced flavoring made from a chemical compound called vanillin, using a chemical process with petroleum as the base.

Pioneering synthetic biology efforts, however, are leading to a third option that now allows food scientists more control over its flavor profile: the first “synbio” vanilla flavoring. Synbio vanillin, the primary chemical inside the vanilla bean that gives it its flavor, is produced with brewer’s yeast that has been genetically engineered to be able to make a chemical compound—in this case, vanillin. This process is also being used to produce synbio stevia (a sweetener), synbio saffron, and synbio resveratrol, a dietary supplement with antioxidant properties, says Todd Kuiken, a senior program associate with the Synthetic Biology Project at the Woodrow Wilson International Center for Scholars in Washington, D.C. Synbio vanillin and synbio resveratrol have been on the market since 2014, while synbio saffron and stevia will likely be available next year, he says.

Unless we are eating directly from a local farmer, we don’t have a good understanding of what’s in our food.” —Todd Kuiken

And that’s just the start of a wave of new “synbio” food products, predicts Kuiken, whose program at the Wilson Center aims to inform public and policy discourse on synthetic biology. He envisions synbio increasingly being used to make food flavorings and key perfume ingredients that, like vanilla or saffron, are very high in value and difficult to grow or produce.

Synthetic biology uses tools like computers, DNA sequencing and chemicals to design organisms that do new things. The fermentation process that results in the new synbio vanillin, made by the Swiss company Evolva and sold almost exclusively as an ingredient to food companies, is just one method of synthetic biology; others more closely resemble breeding.

“Basically they [Evolva] are able to use yeast as the production factory,” says Kuiken, who adds that the synbio fermentation process is less energy intensive than using petro-chemical methods to make flavorings. Evolva also claims that this process allows the flavor profile of vanilla in foods to be controlled more precisely.

Read the full article as published in Future Food 2050