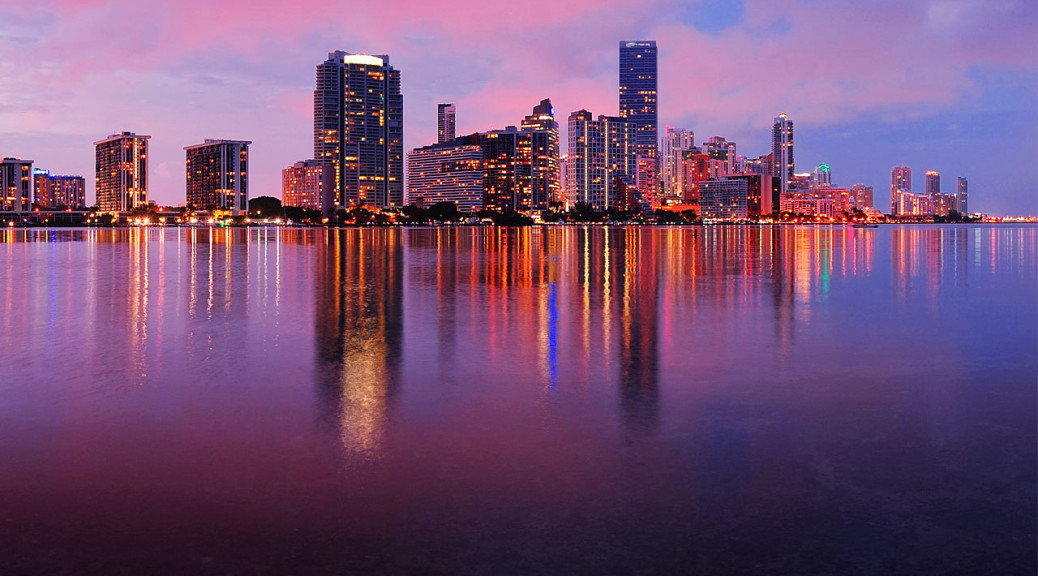 Roughly 44 percent of Californians smoked tobacco in 1965. By 2010, 9.3 percent did—a shift that might have seemed impossible before it happened. Understanding exactly how such a social transformation occurred in the past may prove key to understanding how individuals might alter their behavior to help combat climate change in the future.
By studying past instances of social transformation, scientists at Lawrence Berkeley National Laboratory (LBNL) hope to predict future change in response to global warming as part of California’s Carbon Challenge—a study commissioned by the California Energy Commission to help the state cut greenhouse gas emissions by 80 percent below 1990 levels. LBNL energy technology scientist Jeffery Greenblatt and his colleagues are analyzing  technology options as well as data records from 10 historical behavior changes—smoking cessation, seat belt use, vegetarianism, drunk driving, recycling and yoga, among others.
For starters, Greenblatt is examining the full mix of technical advances in both the supply and demand of energy that could possibly help meet the target, including more efficient electric motors, better insulation, intelligent controls for energy, as well as fluorescent and LED lighting. But even all of these technological advances may not get California to its mid-century mandate alone.
Individual choices could close the gap, according to historical data. Because smoking cessation data and seat belt—use statistics have around for decades, scientists have a good grasp on so-called adoption rates, or how much behavior change is ultimately possible. Historical data also explains how long it takes for change to stick. For example, tobacco smoking has been in a steady decline since the 1960s with all sorts of factors driving this trend—improved science and epidemiology, education through labeling and advertising campaigns, and greater public awareness of risks—all of which could be applied to behaviors that contribute to climate change. “Watershed events and labeling can play important roles in transforming change. The 1964 Surgeon General report is an example [of a watershed event] and subsequent labeling for cigarettes was a big factor,” says energy researcher Max Wei of LBNL, adding that he imagines far more carbon or environmental labeling to inform the public.
By identifying the hurdles, policies and incentives used to, say, dissuade smokers from lighting up, the LBNL team says they can better pinpoint corresponding elements related to persuading individuals to alter their energy use. “We’re eliminating the squish from what has often been known as the squishy science,” Greenblatt says. In total, the team is looking at 23 different energy behavior areas—from telecommuting and public transit to wasting less food—and projecting these well into the future.
Consider, for example, some of the obstacles in switching to a vegetarian diet, which can save more than three metric tons of greenhouse gas emissions per year. Changing one’s diet can be difficult because it requires new food habits and learning about alternative sources of protein and iron. Cultural barriers  such as gender, race, ethnicity, education and where you live are also involved: white men in the Midwest eat considerably more beef than their compatriots on the coasts, and education is inversely proportional to beef and meat consumption. There’s also a perceived lack of pleasure associated with going meatless because many carnivores perceive vegetarian diets as boring. In addition, historical data on rates of people adopting a vegetarian diet have risen from 0.9 percent in 1991 to about 3 percent in the U.S. now, suggesting that actions perceived as involving sacrifices of comfort or pleasure are not adopted widely. The LBNL scientists have identified several energy-saving behaviors that share the obstacles of forgoing comfort and pleasure. Line-drying clothing, for instance, results in stiff fabric that can be scratchy on the skin; shorter showers can feel cold and rushed; and setting the thermostat higher in summer can make a person feel too warm.

Realistic expectations
Unlike private organizations that target short-term consumer electricity savings, such as OPOWER, Greenblatt and Wei are using their behavior analogs to determine the full potential rates of adoption for energy saving measures. “We are assuming that if a campaign is designed as well as possible based on past experience, we would achieve a certain percent of participation,” Greenblatt says.

Such “realistic adoption rates” grounded in past data can help quantify household actions. “We expect the behavior change savings to be higher than the two percent OPOWER observes, and probably higher than some other previous studies,” Greenblatt says, adding that it’s too early to tell how  significant the household savings could be.

Still, ecologist and sociologist Thomas Dietz of Michigan State University remains optimistic. “I often hear energy experts who have never studied behavior say that behavior doesn’t change,” says Dietz, who is not involved in the LBNL project. “But if we learn anything from the last 50 years, it’s that behavior changes in huge ways.” Dietz led a study of household energy consumption, published online August 31, 2010, in the Proceedings of the National Academy of Sciences USA, that looked at the effects of programs trying to influence energy use, many of which were very effective. “We also looked to programs that have tried to change other kinds of behavior for analogies. I’m glad to hear that others are following this line of work,” he says. “It’s one of the best tools we have for getting a realistic estimate of what behavioral change can accomplish.”

Dietz explains that even very conservative estimates suggest a change in energy use behavior by households could lead to over a 7 percent reduction in total U.S. greenhouse gas emissions, or more than 1.5 percent of global emissions. To put this into perspective, that reduction is 44 percent of the goal that President Obama set for the nation, roughly equal to the total emissions of France.